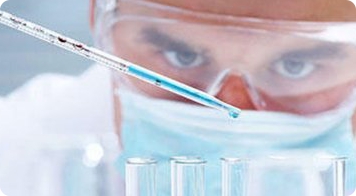 Chemical engineering is a branch of engineering which deals with the study of design and operation of chemical plants as well as methods of improving production. Chemical engineers develop economical commercial processes to convert raw material into useful products. Chemical engineering uses principles of chemistry, physics, mathematics, biology, and economics to efficiently use, produce, design, transport and transform energy and materials. The work of chemical engineers can range from the utilization of nanotechnology and nanomaterials in the laboratory to large-scale industrial processes that convert chemicals, raw materials, living cells, microorganisms, and energy into useful forms and products.